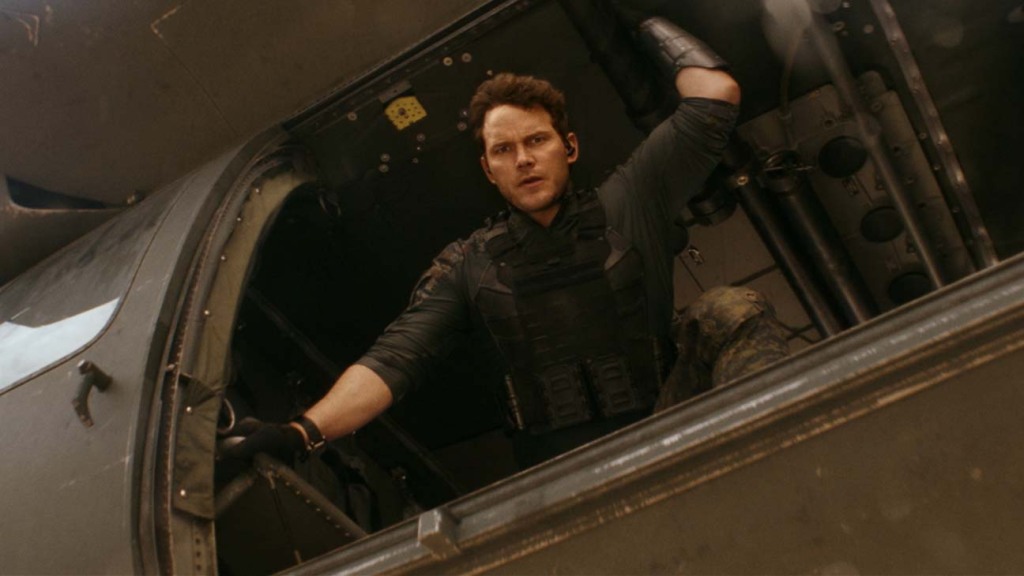 Amazon Studios and Skydance tent pole The war of tomorrow reached the top of Nielsen’s streaming movie charts when it debuted on Prime Video on the weekend of July 4.

Plus, it was the most-watched subscription video-on-demand title for the week of June 28 through July 4. Manifesto.

The sci-fi epic – starring Chris Pratt – recorded 1.23 billion minutes of viewing time, the best aperture for an original Amazon mast behind Coming 2 America (1.41 billion million minutes) and among the best showing for a movie since Nielsen started following streaming audiences in 2020.

The war of tomorrow debuted exclusively on Prime on July 2 in the United States and in more than 240 countries nationwide. Amazon acquired the rights to the photo for $ 200 million from Paramount and Skydance during the pandemic. It was originally intended for a theatrical release, but those plans have been thwarted by the COVID-19 crisis.

Under the direction of Jennifer Salke, head of Amazon Studio, the film’s strong streaming performance reinforces the company’s foray into the event film business after Coming 2 America, Borat’s Later Movie Film and Without remorse.

Pixar’s latest offering Luca remained a popular offering in its third week with 1.15 billion tuned minutes, according to Nielsen.

Disney Animations Raya and the last dragon – who has become a perennial favorite – topped the top five with 324 million minutes.

Nielsen’s streaming ratings cover viewing on TVs only and do not include minutes watched on computers or mobile devices. The ratings only measure US audiences, not those in other countries, and currently only include Amazon, Disney +, Hulu, and Netflix in its rankings. (WarnerMedia does not publish audience data for HBO Max.)

Nielsen’s 10 best streaming movies for the week of June 21-27 are below. Original streaming movies are marked with an asterisk; titles receiving simultaneous theatrical release in the United States and most international territories have two asterisks.

At least we can show the toilet now The Motion Picture Association of America, or…