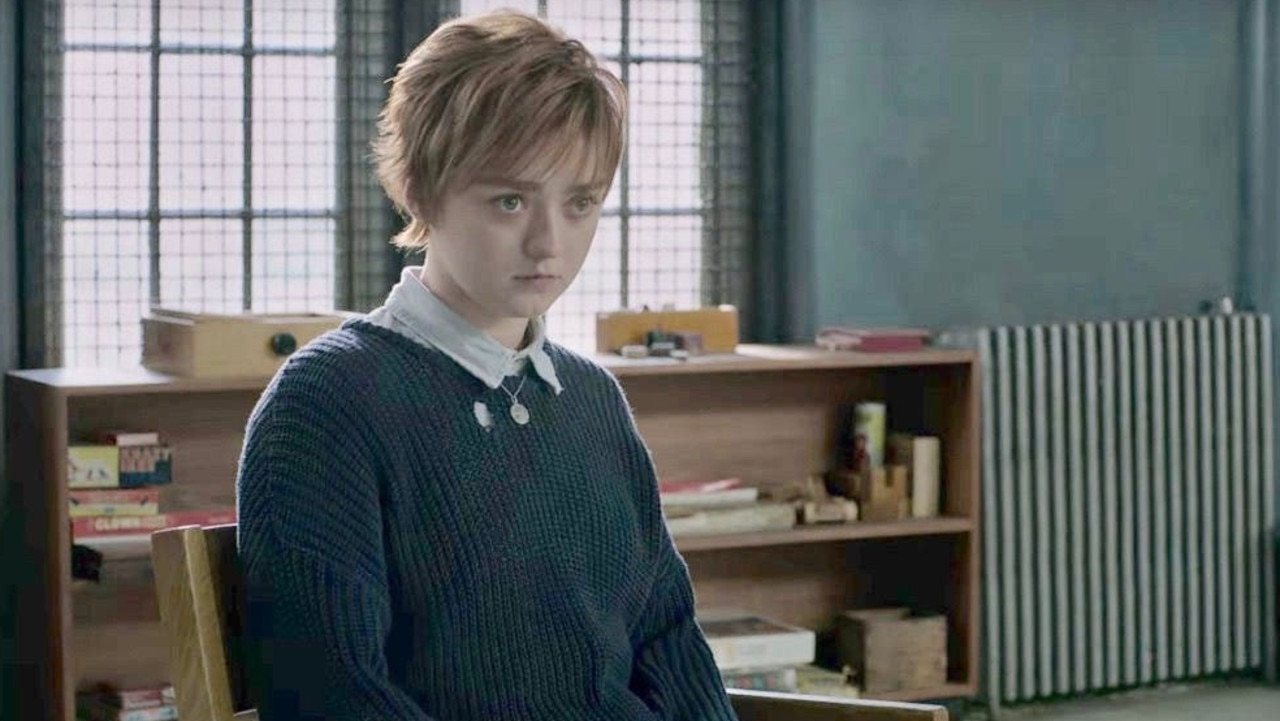 Maisie Williams’ long-awaited new film The New Mutants and Mulan both sink under the weight of their family-friendly ratings into a quagmire of mush, writes Duncan Lay.

The superheroes, swords, traditional legends, underdogs and stars of Game Of Thrones – in my book they are the perfect ingredients for a movie.

But neither Mulan nor The New Mutants manage to do anything interesting with them.

Sadly, it’s like giving a box full of delicious ingredients to a MasterChef candidate – then being given back what looks and tastes like a bowl of vomit, lightly topped with cat poop.

Disappointed would be an understatement for these two highly anticipated new releases. And I blame Disney and their obsession with family movies.

Requiring something to get a PG rating means it ends up being a pretty grim experience. Take Mulan. I interviewed cinematographer Mandy Walker earlier this year, so I received an early pass to see him.

She did a brilliant job because it looks lavish and some of the battle scenes are glorious to the eye. Sadly, what should be a brilliant 2.5 hour MA rated film has been turned into a 115 minute PG hodgepodge.

Like the main character, he tries to slip into a strange corset and then disguise himself as something he’s not.

A few weeks ago, I begged people to help save theaters by not falling for the Disney trap and paying $ 30 + to watch it at home on Disney +.

Now I say do something – anything – else with that $ 30. Feeding it to the dog or using it to wipe your butt would be better than wasting it on Mulan. It will either be too scary or too boring for young children and too boring for adults.

Meanwhile, we can officially say that Game Of Thrones alumni need to stay away from superhero movies.

Download our app and stay up to date anywhere, anytime

What you get as a Daily Telegraph subscriber

It was a movie slated for release in 2018 and was delayed for a host of reasons that are just too boring to discuss here.

Now that he’s here, it looks like it should have been delayed a bit longer. Again, it has an MA rating vibe but a PG cut.

Why? It’s the story of young mutants going through weird tests in a lab and trying to figure out if they’re cursed or just super powerful. Plus, there’s an LGBTQI love story theme as well as a general horror vibe.

Trying to fit that into a PG rating is like trying to cram an angry supervillain into a straitjacket. It’s not going to end well, as its 33% approval ratings reveal.

About the best thing critics have said about it, it’s not as bad as this Fantastic Four remake.

It’s like saying that having your foot put into a chopping machine isn’t as bad as having your fingers thrust into rotating blades to make sausages.

That may be true, but it’s not like a lot of people are going to volunteer for the experience.

It all reminds me that the old saying a camel is a horse that was designed by a committee. And they’re two ugly camels.

Our only hope is that somewhere a director
the cut from one or both movies exists and one day, like the character of Mulan, they let their hair loose, rip off their corsets and kiss their real selves. Because at the moment, we prefer to encourage the monsters.

Why Mad Max 1979 movie reviews are so positive