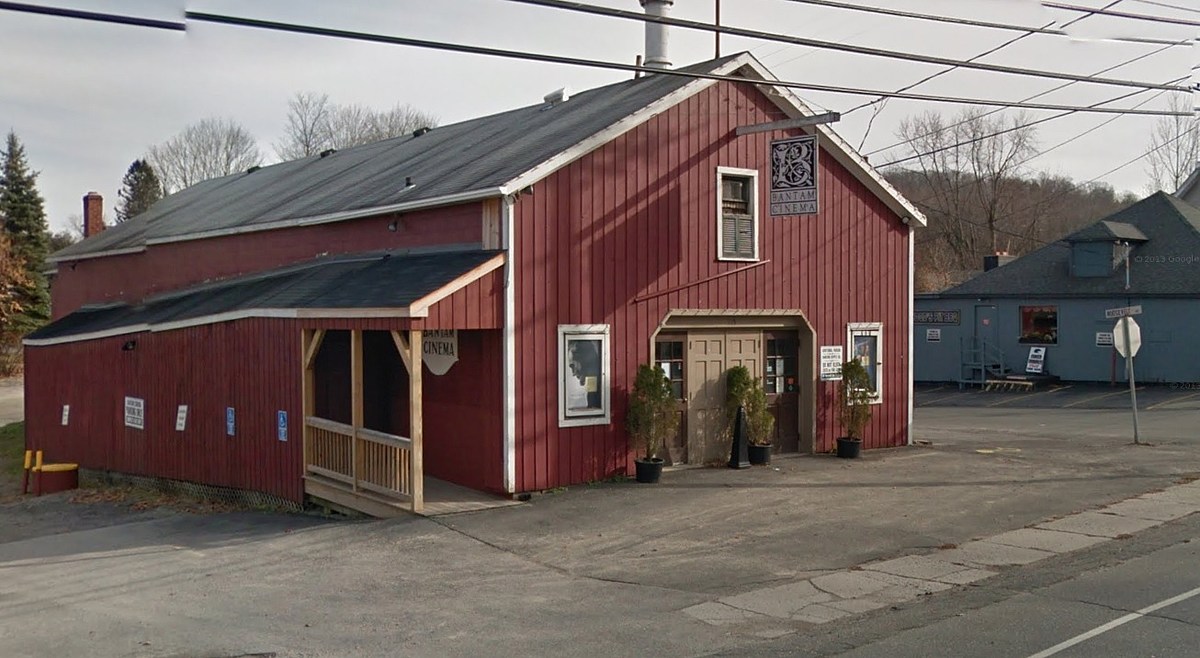 The pandemic has essentially killed cinemas for most of the past 18 months. Most of the big movie chains have reopened, but my favorite theater in Connecticut, the state’s oldest, continuously run, didn’t. Until now.

I just received a great email from the owners of the Bantam Cinema, located at 115 Bantam Lake Road, and they are going to reopen on Halloween weekend and offer their first public film screenings since March 2020.

Bantam Cinema is my favorite movie theater, not only because of its small size and great location, but it also only offered the best indie or mainstream movies in the highest quality. Obviously, we’re just seeing the movie industry put its legs under them after suffering such devastating losses from the pandemic, so the movies that hit theaters haven’t got me off my couch yet. Bantam Cinema chose the classic for its first public screenings.

For Halloween weekend 2021, Bantam Cinema will reopen to present two screenings of George A. Romero’s cult classic Night of the Living Dead. Friday and Saturday October 29 and 30, 2021 at 7 p.m.

This is just the first step in a big plan for Bantam Cinemas, the new board of directors announced on bantamcinema.org that their expansion plans include guest speakers, panel discussions, theme nights, special films and more. The board also hopes that by the end of 2022 they will be able to offer live events – music, comedy nights and cabarets.

I love to see the arts and institutions come back. It has been far too long.

WATCH: The Complete Guide to Drive-In Movies in CT and NY

These establishments serve items that are 90% universally liked in reviews, but there is always an naysayer, and they are funny.

Inside the charming Russian village in the woods of Southbury

Every Tuesday you can hear “The Place You Live” on the Ethan and Lou Show with Mike Allen. Mike dives into a local story every week and this week it was a Russian village in Connecticut. This week we learned that Southbury, CT is home to a tiny Russian village designed by some of Russia’s most respected writers.